FOX News finished the month with its best January on record in total social interactions, up 50 percent versus the prior year, according to Socialbakers. For the 77 th straight month, FOX News remained the most engaged news brand on social media (Facebook, Twitter and Instagram) among the news competitive set, driving over 90 million total interactions. FOX News remained number one in Facebook and Instagram interactions among news competitors, with over 64 million on Facebook and 25 million Instagram interactions, according to Socialbakers.

Get Email and Text Alerts for (NASDAQ:FOXA)

Get Email and Text Alerts for (NASDAQ:FOXA) 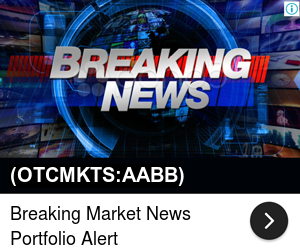