All Eyes on Graybug Vision! Here's Why!

home / articles / All Eyes on Graybug Vision! Here's Why!

Graybug Vision, Inc. (NASDAQ: GRAY) is a clinical-stage biopharmaceutical company that is striving to create novel treatment solutions for diseases that combat vision—threatening diseases and save sight delivering a much better quality of life for patients. The Company is developing therapies for treatment of chronic diseases that affect the Retina and the Optic Nerve.

The Company’s proprietary technology enables the creation of longer-lasting therapeutics with sustained delivery that are well-tolerated and highly effective. Graybug is a spin-off of Wilmer Eye Institute, part of the Johns Hopkins University School of Medicine. The Company’s proprietary technology was developed by Justin Hanes, PhD, a Lewis J. Ort Professor of Ophthalmology and Director of Nanomedicine at the Wilmer Eye Institute of the Johns Hopkins University, who is a co-founder in the Company.

The technology which was developed in collaboration with other co-founders namely Peter A. Campochiaro, MD and Peter J. McDonnell, MD, leading ophthalmology clinician-scientists, who were also a part of the Wilmer Eye Institute.GB-102, is a small molecule multiple receptor tyrosine kinase inhibitor sunitinib malate, which is incorporated into Graybug’s proprietary microparticles and administered intravitreally every six months. The candidate inhibits the receptor tyrosine kinases such as VEGF receptors 1, 2 and 3 and even VEGF-A, -B, -C and -D and placental growth factor (PLGF), responsible for neovascularization in patients with wet AMD, in addition to offering a neuroprotective effect and encouraging retinal ganglion cell survival. 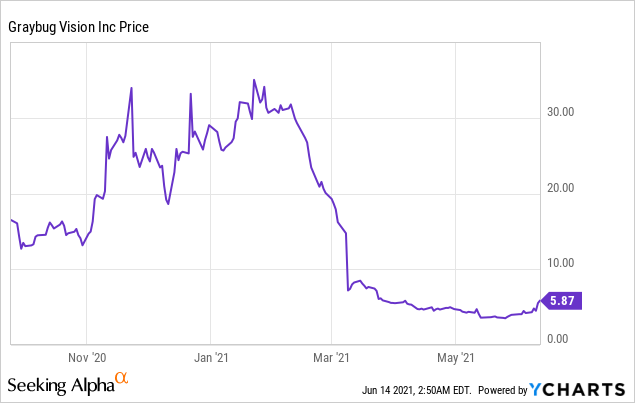 Industry
Macular Degeneration is caused by the age-related deterioration of the central portion of the retina named Macula. Macula is responsible for focusing the central vision in the eye and regulates reading, driving, facial and color recognition abilities. It collates the images from the center of the field of vision, and sends it to the optic nerves, so that it can be relayed to the brain. Macular degeneration is characterized by wavy or blurred vision and loss of central vision eventually, though peripheral vision may still be working fine. 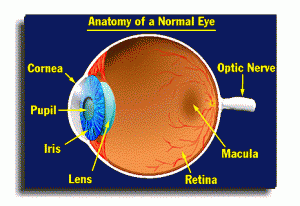 The Disease is categorised into “Dry” or “Wet” with an estimated 85% of the cases being “Dry” or atrophic and over 15% of the cases being “WET”. It progresses in three stages namely early-AMD which is characterised by yellow deposits named Drusen being accumulated underneath the retina. The Intermediate stage sees some changes in vision and pigment in the retina followed by the final Late AMD stage, where vision loss is noticeable.

Though the exact cause of this illness is still unknown, certain hereditary and environmental factors have been found to play a crucial role. Age is one of the most important factors with people over 55 years at a greater risk of contracting the disease. In addition, genetics, a family history of AMD and smoking are some of the other factors that can cause this disease.

The disease is the leading cause of vision loss for people over 60 years in the U.S, affecting an estimated 11 million people in the United States, and is likely to reach epidemic proportions by 2050, affecting over 22 million Americans, in the absence of research and treatment breakthroughs. According to an estimate, the direct cost of vision loss in North America is over $512.8 billion, and the indirect costs were $179 billion.

According to a report by Transparency Market Research, the global macular degeneration treatment market that was worth over US$ 6.1 billion in 2017 is likely to grow at a CAGR of 6.4% to reach US$ 11.1 billion by 2026. The increase in ageing population and rise in awareness levels will propel the growth in the market.

There is no cure for this illness as yet; however, some research breakthroughs are providing hope for the patients. Current treatment options start with nutritional therapy, especially focused on an antioxidant rich diet. Laser photocoagulation was the earliest treatment for leaking blood vessels in wet AMD; this was followed by Photodynamic Therapy (PDT) with Visudyne™, wherein a Visudyne™ is injected intravenously in the patient’s arm, which is then activated through shining non-thermal lasers light into the eyes. This treatment was a considerable improvement over conventional therapeutic options as it used low-level, non-thermal lasers to seal off leaking blood vessels, while leaving the healthy ones intact.

However, these cannot prevent reoccurrence of the illness leading to multiple treatment sessions. Most importantly they can only halt the degeneration or rate of progression of the disease and cannot restore lost vision. Additionally, only 10-15% of CNV lesions are eligible for laser treatment. They also have side-effects such as scarring or additional vision loss on account of the use of lasers.

Hence there is a need for a major breakthrough that can prevent repeated reoccurrence of the condition after treatment and offer relief from all forms of wet AMD.

GB-102 was evaluated in a Phase 1/2a clinical trial named ADAGIO in patients with wet AMD, who underwent short-acting anti-VEGF treatments. The candidate met its primary endpoint of safety and efficacy and was deemed safe and well-tolerated with no significant serious adverse events or toxicities. The data shows that the candidate offers improvement over existing therapies as a single injection was able to maintain their central retinal thickness and visual acuity for six months as compared to nearly 8 injections per year. The number of anti-VEGF injections were also reduced by 80% in all dose groups through 6 months and were able to control the disease in seven out of eight patients for six months, and in four out of eight patients beyond eight months.

ALTISSIMO, a Phase 2b clinical trial is evaluating GB-102 in patients with Wet AMD and the results from ADAGIO and ALTISSIMO trials will form the trial design of its phase 3 trials. The candidate has also been evaluated in a Phase 2a trial in patients with macular edema.

GB-103 is a longer-acting version of GB-102, and intended for the treatment of diabetic retinopathy. The Company is working on optimizing the dose of the formulation of GB-103 formulation so that it can be advanced to clinical development.

Furthermore, the Company is developing GB-401 for reducing IOP in Glaucoma, which has the potential to reduce hyperemia and sunken eye. Graybug intends to initiate a Phase 1/2a clinical trial to study the safety and tolerability of single intravitreal injection of GB-401 with POAG.

Get Email and Text Alerts for (NASDAQ:GRAY)

Get Email and Text Alerts for (NASDAQ:GRAY) 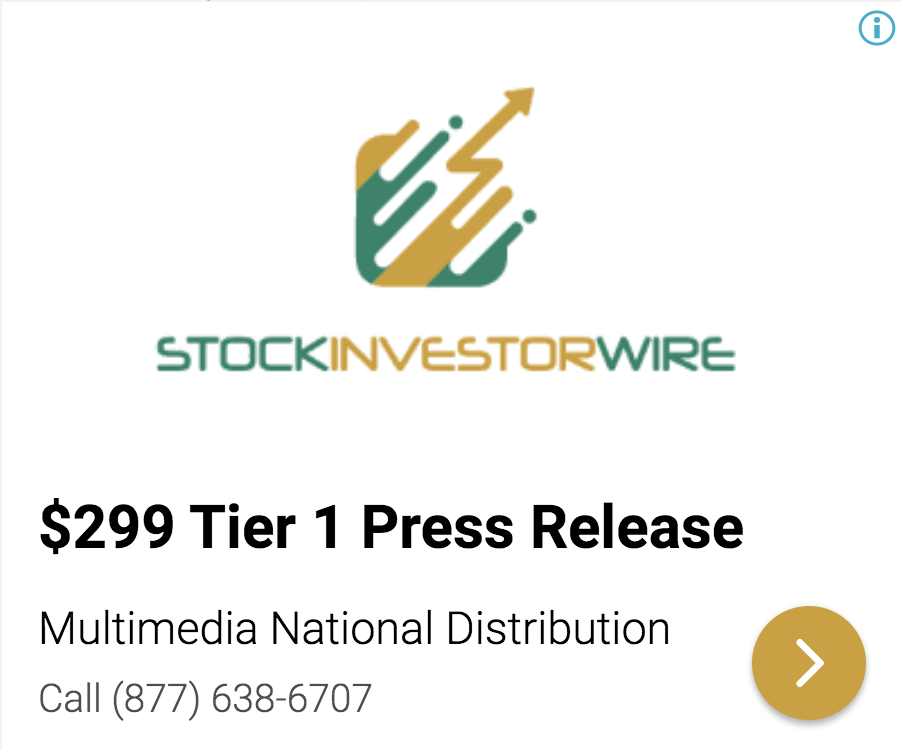